Andrei Deiu, a bodybuilder from Romania who has recently blown up in popularity on Instagram.

At the age of 19, he started working in a gym. His first bodybuilding competition was in 2011, where he placed second in his hometown.

Andrei Deiu is currently 25 years old (in 2021) and lives in Germany, where he has started his professional career as a fitness model.

He is best known for his creative and stunning photoshoots, which often include surreal themes.

Andrei also has his website where he sells his training plans and nutrition guides. It’s only available in Romanian at the moment but will be translated into English soon.

Andrei Deiu was born on May 8, 1996. He is from the Autonomous Province of Bukovina in Romania. His family members are avid athletes, so he grew up surrounded by fitness and sports.

Andrei Deiu hasn’t always been the energetic, healthy individual he’s known for. He used to play a lot of video games and eat junk food when he was younger.

At the time, Andrei didn’t think about the long-term health consequences of his lifestyle. His weight gradually began to rise, and his self-esteem plummeted.

Andrei realized he had to do something about the bullying and his weight; this, as Andrei recalls, “that’s how I got started.”

Starting his journey into fitness, he wasn’t sure of the outcome. Andrei said, “In the beginning, I wasn’t very confident about the outcome of my journey, and everything seemed impossible to me.” With no idea about nutrition or training, he went at it alone.

In 2011, Andrei made his debut in a competition, travelling to Miami and displaying an incredible physique at 17.

He now trains and attempts to enhance his weaker areas to return each year and claim first place as a Professional Bodybuilding Competitor.

In 2020, he competed in another significant competition: the Men’s Physique Olympia, where he placed fifth. He presently holds two critical records in his minor career; he was the Miami 2011 professional winner and took fifth place at the Men’s Physique, Olympia.

Andrei is constantly searching for ways to enhance his weaker areas, and he incorporates a comprehensive exercise session every week that targets each muscle group.

Andrei generally does split training with different weights and repetitions.

Andrei Deiu is 5 feet 11 inches tall and weighs about 84 kilos. He has a large chest (44 inches) and a tiny waist (28 inches), which makes his body look like the letter “V.” His hair is brown, and his eyes are brown, too. 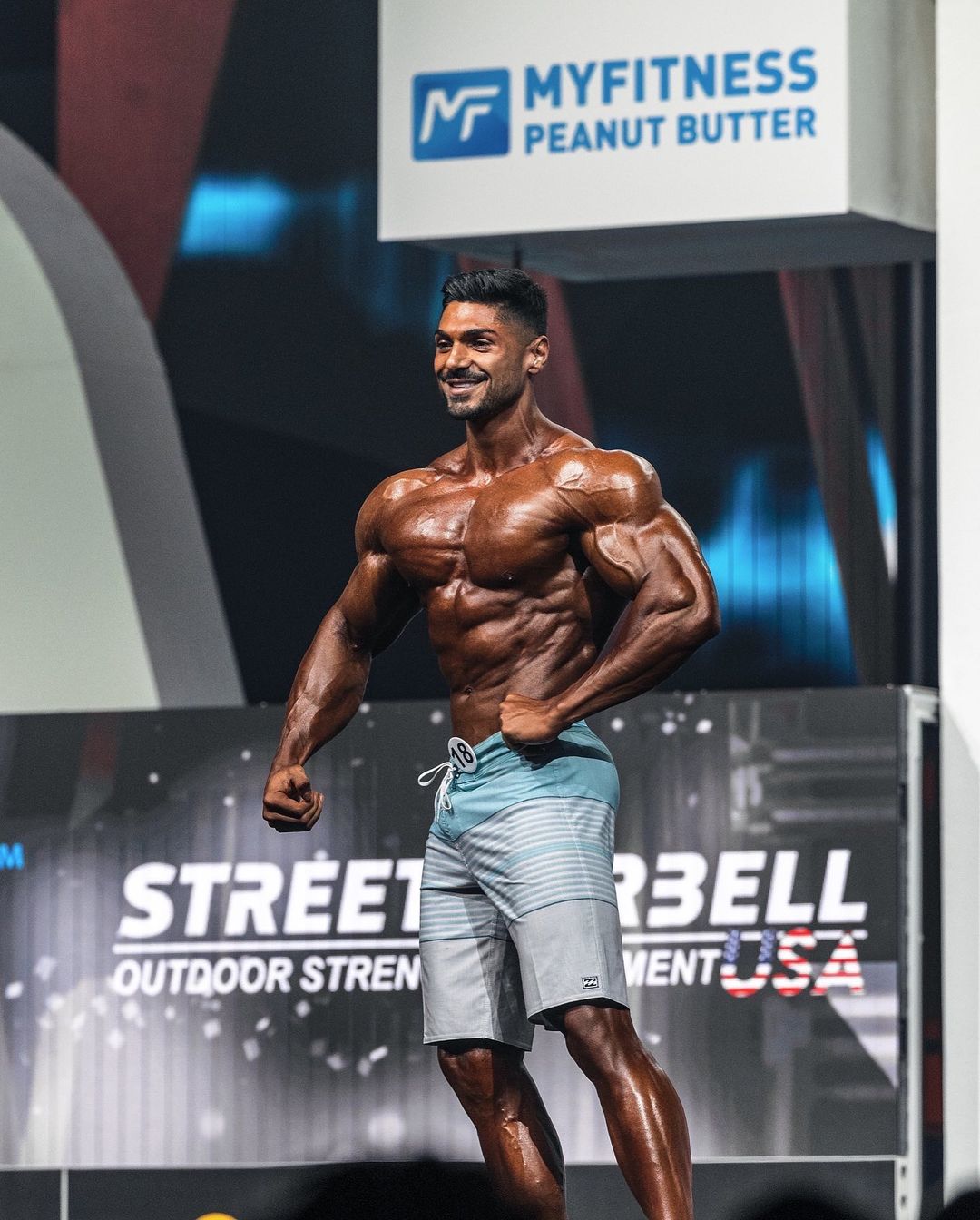 Andrei Deiu net worth has increased substantially during the last few years. He is 25 years old, and his total net worth is $1 million – $2 million. He makes his money from bodybuilding, YouTube & modelling.

Andrei Deiu is not dating anybody right now. He has been a big inspiration for people who want to get active and be healthy. Andrei has not told us about his love life or about other relationships that he had.

Andrei might have shown up in some photos with female models, but he doesn’t mention anything about these relationships.

11 Ways To Detangle Your Hair Easily Without Breaking Them