Peptides for bodybuilding has become quite a common phrase in the bodybuilding community lately, and with good reason too.

According to an online survey, it’s found that more and more people are now switching to peptides because of the superior bodybuilding benefits and longer lasting results. 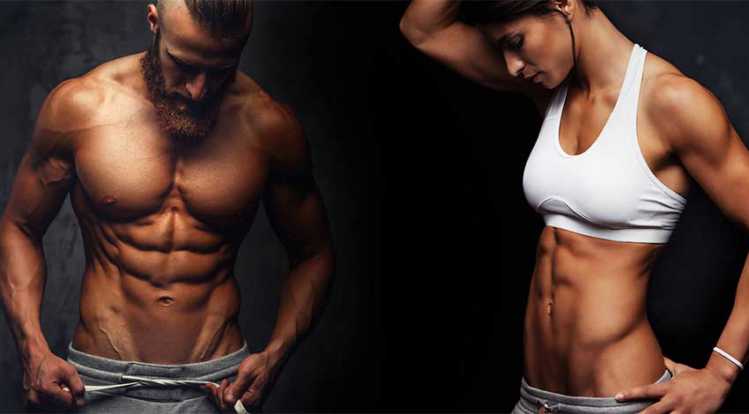 Peptides are naturally existing short chain amino acids that can be obtained from foods like Soy, milk, rice, and wheat or from scientifically engineered peptides.

A peptide chain is made up of 50 or fewer amino acids linked with an amino carboxyl end. While many use Peptides and Proteins interchangeably, it is understood that proteins can contain more than 50 amino acids in their chains while peptides are limited to 50.

Why Do People Use Peptides For Bodybuilding?

As for why bodybuilders use peptides, it is to increase hormone production, provide superior muscle growth, stimulate faster recovery, and supercharge their strength.

Some studies also claim that peptides may also increase the body’s ability to boost the production of testosterone.

One of the biggest reasons people like to use peptides is that they help improve the availability of oxygenated blood to the muscle cells. This helps you recover faster, while also boosting your endurance and stamina.

Another bonus with peptides for those who work out is its ability to enhance the body’s ability to burn fat.

How Do Peptides And Steroid Hormones Compare?

Steroids are artificially created hormones, mostly testosterone, which is injected into the body to help improve the body’s ability to increase exercise performance and workout efficiency. Experts who use steroids correctly can get buff and ripped in a matter of weeks.

However, there are some serious side effects of using steroids that include shrunken testicles, hair loss, acne, and man-boobs. While these side effects are caused when the steroids are abused, they are quite common as steroids can also be addictive.

Peptides, on the other hand, haven’t been found to be addictive while still providing similar benefits to their steroid-counterparts. The bodybuilding benefits are similar to those of the steroids, but when it comes to the safety of the products, peptides are considered to be much safer.

Types Of Peptides For Bodybuilding

There are many types of peptides that have been found and designed over the years with different peptides providing different results in bodybuilding.

I have provided a list of the most well-known peptides in the market along with a short description on each one:

The most common examples of GHRH include:

These peptides boost GH production and work with minimal delay in seeing results.

The most common examples of GHRP include:

This type of peptides helps boost insulin-like growth in the muscles. It is also one of the most popular ones out there.

The most common examples of IGF-1 include:

How To Use Peptides For Bodybuilding?

Peptides are often sold in the form of a fine white powder that needs to be reconstituted with medical grade saline or bacteriostatic water before being injected either intramuscularly or subcutaneously. 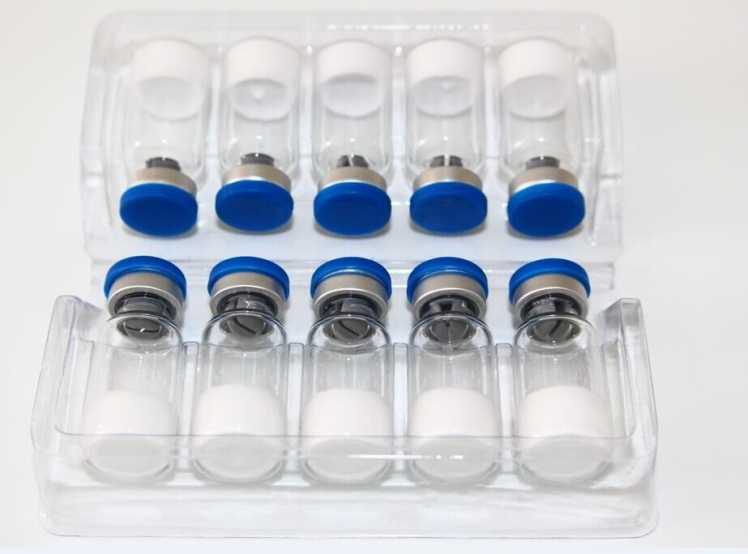 NOTE: Take care in preserving the diluted peptide solution in a refrigerator, or a cool and dark place. The diluted solution should last for about three months.

Benefits Of Peptides For Bodybuilding:

The reason bodybuilders use peptides is that of the many bodybuilding benefits that certain peptides provide the user.

Here I have compiled a shortlist of the most popular benefits of peptides:

Is Taking Peptides For Bodybuilding Safe?

Using syringes can be a little daunting at first. However, after getting used to it, most users say that it’s as easy as taking pills.

According to the users of peptides, when taken with care and with the right dosage, no side effects should be expected. But it’s best not to eat anything 30 minutes before and after the dosage. This is to prevent the food from degrading the peptides.

Thousands of men and women use peptides to gain faster bodybuilding results. Many of them would like to advertise it on the internet but have to do so anonymously due to the laws in their country.

Here are some user reviews regarding peptides:

“I started taking sermorelin a few years ago when I was just starting my amateur bodybuilding career. While I no longer participate in competitions, I have managed to maintain my ripped physique even after reaching 39 last month.”

“When I first heard of peptides, I thought it was going to cause me the same issues as I had with Clenbuterol that I used to take. However, after the first few months, I realized that I didn’t feel any side effects in the time I was taking peptides.” 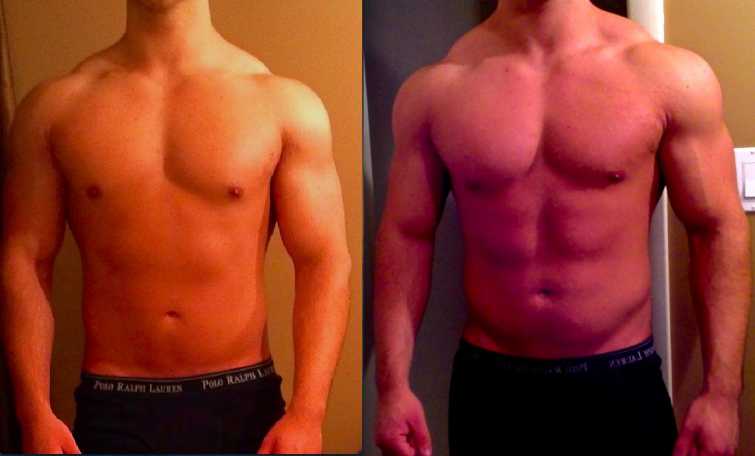 Peptides are only legal in the US (and most other countries) if prescribed by a certified doctor. They can also be purchased online if the user is going to conduct research and tests with them.

However, many people order these products online which are only for research and use the peptides on themselves. This workaround is very common. In fact, most peptides sold online come with this disclaimer.

So, while peptides can be legally purchased in the US, there are restrictions in their use.

Can You Buy Peptides For Bodybuilding Online?

Yes, many popular peptide brands can be available online. The ones you find at the pharmacy require a prescription from a medical practitioner.

However, do keep in mind that many sites cater to providing peptides but only a few give the best quality peptides for bodybuilding.

1 thought on “Peptides For Bodybuilding – Are They Safe & Better Than Steroids?”

This website focuses on information that can improve overall health & wellness. Our writers have years of experience in the health and beauty niche. Every article is fully researched and is backed up by scientific studies and proof. Read More...