Try Having Breakfast After a Workout For Healthy Lifestyle

by Michelle
Reading Time: 2 mins read
A A

Some people who exercise before breakfast have found that they got more benefits from their workout. This is because the blood sugar levels are better controlled. The study was published in the Journal of Clinical Endocrinology and Metabolism, and the Universities of Bath and Birmingham found this out. 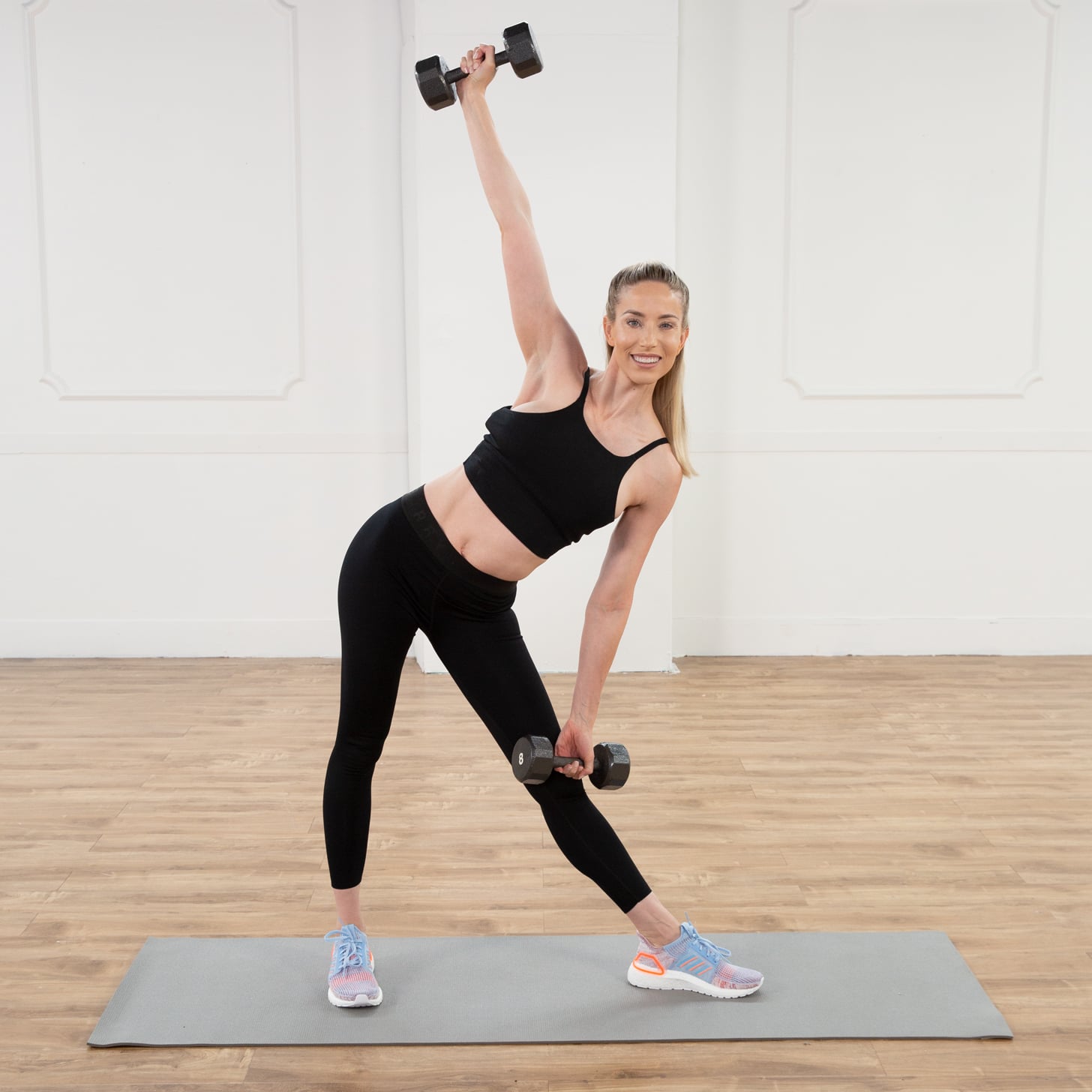 Before breakfast in the study, people who exercise burned twice as much fat as those who exercised after breakfast. The results suggest that if people change their eating schedule and exercise, this will have a big change on their health.

People’s bodies use more fat during exercise when they have not eaten anything for a long time. Their bodies do not need sugar from food to use as energy, so the body can tap into fat stores easier and use it as fuel.

This did not lead to any difference in weight loss over six weeks, but it may be good for your health. This is because your body will respond better to insulin, keeping blood sugar levels under control which might lower the risk of diabetes and heart disease.

Also Read: Exercises To Grow Taller: Does It Work?

The research team wanted to determine how people who exercise before or after eating affect their fat stores. They also wanted to see how this affected insulin response to feeding.

You May Also Like: Science Proves that Plank Exercises are Better than Crunches

People who exercise before breakfast show more protein in their muscles than those who wait until later.

After six weeks, this study found that people who exercised after eating breakfast were just as healthy as those who did not exercise.

According To New Research Obesity is Not Due to Over Eating

What Are Antioxidants and Its Benefits