Less Physical Activity May Lead to Depression in Adolescents

by Jessica J
Reading Time: 2 mins read
A A

Young people who spend too much time sitting still may be at an increased risk of depression, researchers have warned.

In a study published in the journal Lancet Psychiatry, it was found that doing an additional 60 minutes of light activity (such as walking or doing chores) daily at age 12 was associated with a 10% reduction in depressive symptoms at age 18. 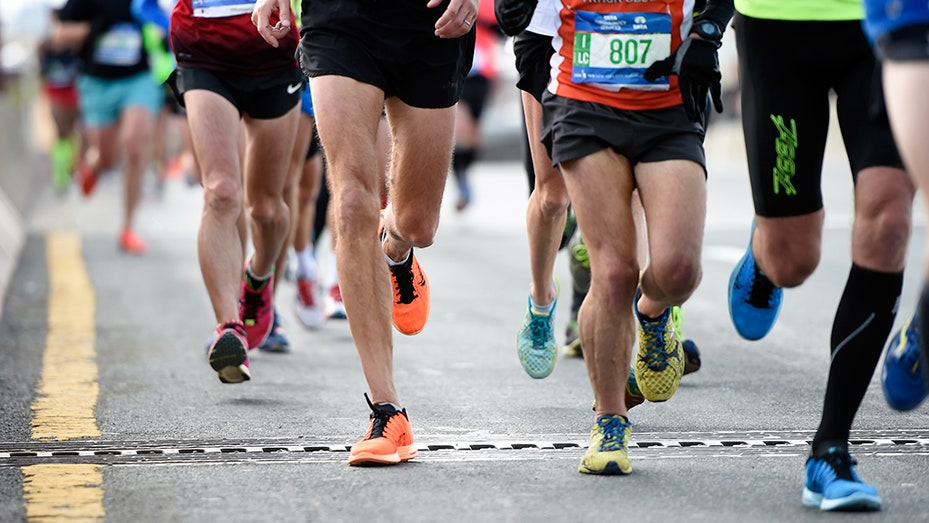 The study found that less active teenagers have a greater risk of being depressed at 18 years old. Said study lead author Aaron Kandola from University College London in the UK.

We found that any degree of physical activity that can reduce the time we spend sitting down is likely to be good. We found this by researching people who are sitting down a lot. Dr mandola added.

Researchers looked at data from 4,257 adolescents who have been participating in a study since they were babies. People wore special watches for a long time to see how people move. The researchers looked at the data when the people were 12, 14, and 16 years old.

The accelerometers reported whether the child was doing light activities, such as walking or playing a musical instrument. Some children also did the moderate-to-physical activity, like running or cycling.

Depressive symptoms, such as a low mood and not feeling good, were measured with a clinical questionnaire. The questionnaire measured how bad the symptoms are on a spectrum rather than giving you an answer that will tell you if you have depression or not.

When you are 12 to 16 years old, your physical activity decreases. You are not moving around as much, and this is because you are becoming more sedentary.

The researchers found that every additional 60 minutes of sitting was associated with an increase in depression. They found this out by asking children how much time they were sitting vs. moving around for each age (12, 14, 16). The findings showed that the more time kids spent sitting, the greater the chance they would be sadder at a later age.

Those who spend a lot of time sitting at all three ages had 28.2% higher depression scores by 18.

Also Read: Steps to Overcome From Your Fitness Procrastination

“Light activity does not need much effort, and it is easy to do,” said study senior author Joseph Hayes.

According To New Research Obesity is Not Due to Over Eating

What Are Antioxidants and Its Benefits