There is new support for the premise that exercise helps slow memory loss in older adults with mild to moderate Alzheimer’s dementia.

Researchers at Arizona State University (ASU) Edson College of Nursing and Health Innovation split 96 study participants into two groups. One group did stretching exercises for six months, while the other group rode a stationary bike. After six months, the scientists measured how much they had declined in their cognitive abilities and compared that to how much people who don’t exercise have declined. 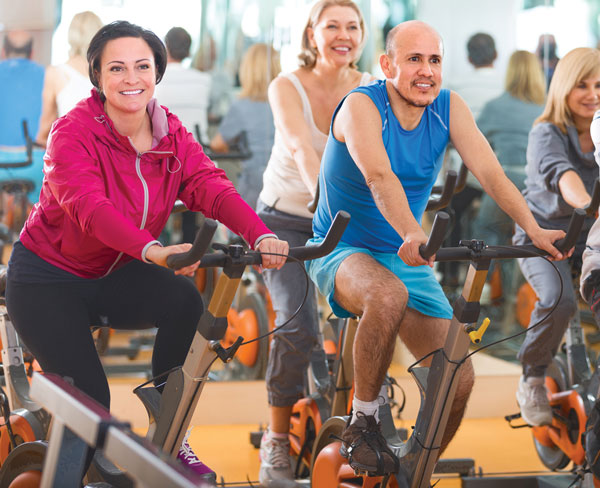 You May Also Like: Top Brain Health Products Of 2021

The results of this study were published in the Journal of Alzheimer’s Disease. Dr. Yu pointed out that exercise is good for people with Alzheimer’s disease.

“The current evidence suggests that aerobic exercise can help with Alzheimer’s disease,” the researcher said.

Dr. Gary Small M.D., a leading expert in Alzheimer’s disease, says that doing cardiovascular exercise can help with your heart rate and the amount of blood flow to your brain and body. There have been several studies that say that this might help reduce the risk of you having cognitive decline, according to the author of The Alzheimer’s Prevention Program.

The Alzheimer’s Association says that 6 million Americans have Alzheimer’s disease. By 2050, 13 million people will have it. It is more than breast cancer and prostate cancer combined. The best thing you can do is walk for 20 minutes a day and also exercise every few days to keep your body healthy.

Natural Alternatives To Steroids For Bodybuilding

What is Cognitive Behavioral Therapy?

Music Therapy For Stress and How Does it Work