What Is E. Coli? Know Its Symptoms, Causes & Cure

by Michelle
Reading Time: 5 mins read
A A

Some romaine lettuce in the United States has been found to be contaminated with the current E. Coli outbreak that has been seen to have originated in Canada.

Currently, the CDC and Canadian authorities are trying to track the source of the outbreak to get a better handle on this health crisis, but there has already been one fatality.

E. Coli is a bacteria that has many serotypes, but it’s the E. Coli O157:H7 that is the most dangerous and the cause of the current outbreak. 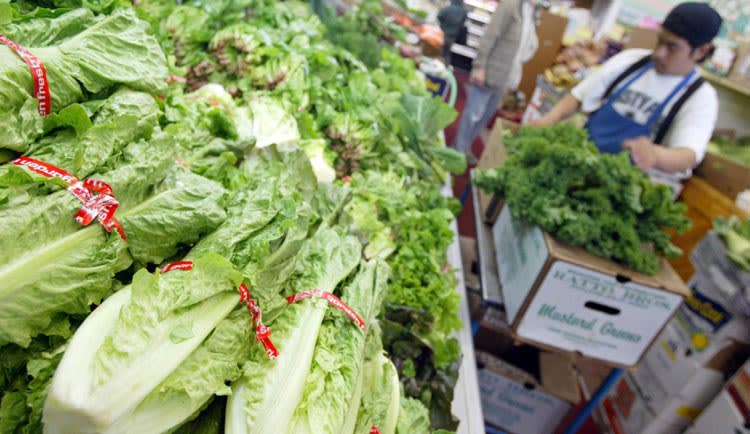 Now, this article will help you get better informed about E. Coli, the cause of infections, the symptoms to look out for, treatment options and ways to prevent getting infected.

E. Coli is called Escherichia coli and is from the bacteria family called Enterobacteriaceae which is found in the human colon. Dr. Theodor Escherich discovered this in 1885 which helped combat the public health problem at the time that was caused by infant diarrhea and gastroenteritis. As mentioned earlier, there are more than 700 serotypes of E Coli which are categorized with the ‘O’ and ‘H’ numbers.

It should be noted that most E Coli bacteria don’t cause any problems for humans. But the E. Coli bacteria that we are most interested in today does cause severe problems to humans and is also highly contagious with no cure. This bacteria is the E. coli O157:H7 is also called the Shiga toxin–producing E. coli (STEC) because this type of E. Coli causes the production of Shiga Toxin.

According to the stats, the STEC has a significant impact on the United States: 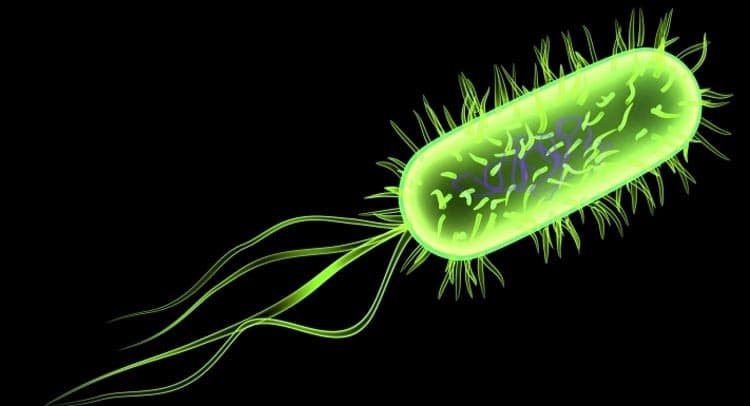 To prevent and combat E. Coli, you first need to know the cause of the illness and how its spread. The STEC bacteria produce the powerful Shiga toxin that causes damage to the small intestine’s lining, leading to bloody diarrhea. You can be easily infected with this strain of bacteria by  just a small amount of it. It’s mostly contracted through contaminated food or water as well as coming into physical contact (when hygiene is not appropriately kept) with someone who is infected.

A contaminated field of produce is probably how the current outbreak started.

If the E. Coli bacteria that causes diarrhea is introduced to water supplies, this could cause the water to be contaminated. These water sources include wells, rivers, lakes, and streams which is why it isn’t recommended to drink raw water directly without filtration and treatment. The treatment plants that purify our drinking water help significantly reduce the risk of E Coli bacteria infection spreading.

Related Article: All You Need To Know About Raw Water 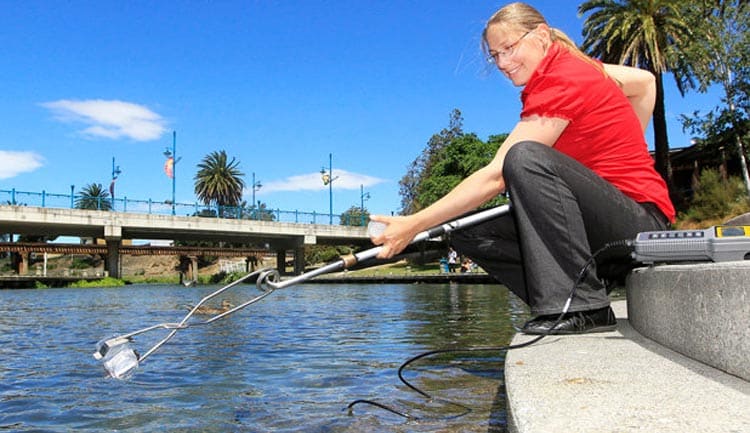 Getting infected by E. Coli bacteria is very easy if you have personal interactions with someone who is infected. This usually happens when those who are infected don’t wash their hands properly. Children have also been known to become infected after visiting animal barns or petting zoos.

If you have been infected by E. coli O157:H7, you may start the notice some or all of these symptoms in 3 to 4 days. But there have also been cases where signs show themselves in 24 hours or even one week after being infected.

The symptoms of E. Coli include: 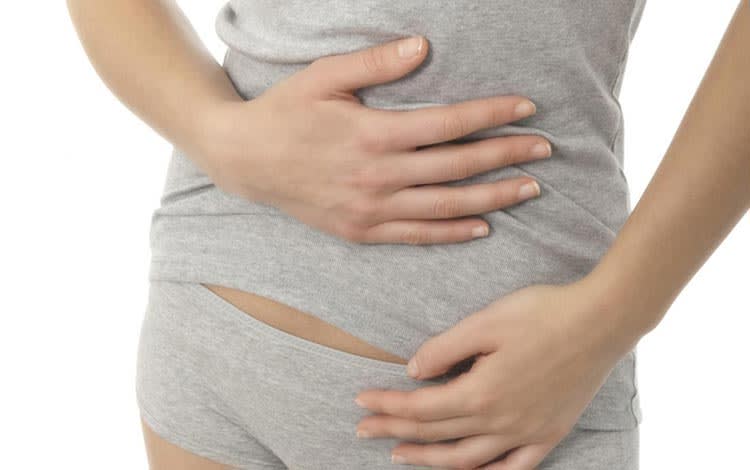 Note that some people don’t show any noticeable symptoms of being infected but can still spread the illness.

Unfortunately, there is no cure or treatment for E. Coli or the more dangerous STEC infection. However, the infection usually lasts for a week before recovering by itself. It’s also been found that antibiotics that are prescribed won’t really help improve your infection. The only thing that will work is to make sure that you get enough fluids and electrolytes in your system while you rest and preserve your energy. There have been cases of Hemolytic Uremic Syndrome (HUS) which can be cause life-threatening consequences and affects 10% of those who are infected by E. Coli.

Since there is no cure for E Coli yet, let’s take a look at the steps you can take to help reduce the risk of you or your family from being exposed and infected: 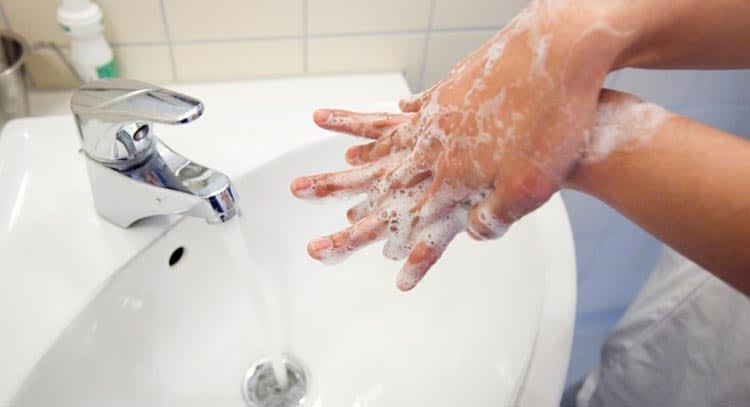 E. Coli is a very contagious illness that is currently on an outbreak due to some infected romaine lettuce. It’s important to remember that most E. Coli bacteria are harmless to you except a few including the E. Coli O157:H7.

This bacteria can cause diarrhea, abdominal pain, and bloody stool. So, if you have these symptoms, you should seek medical help immediately.

Therefore, to limit the risk of catching E Coli, you should wash your hands, avoid personal contact with those who are infected and not eat or drink contaminated food or water.

But in case you do get sick with E Coli, you should first consult your doctor on what to do next. But making sure that you stay hydrated by drinking plenty of water can help make the process easier. You should also try to prevent the spread of the illness to those around you.

What Are Chakras and How to Unblock Them

Insomnia May Have Negative Effects on Eating Habits