Blessing Awodibu – The Man Who Wants To Change Bodybuilding 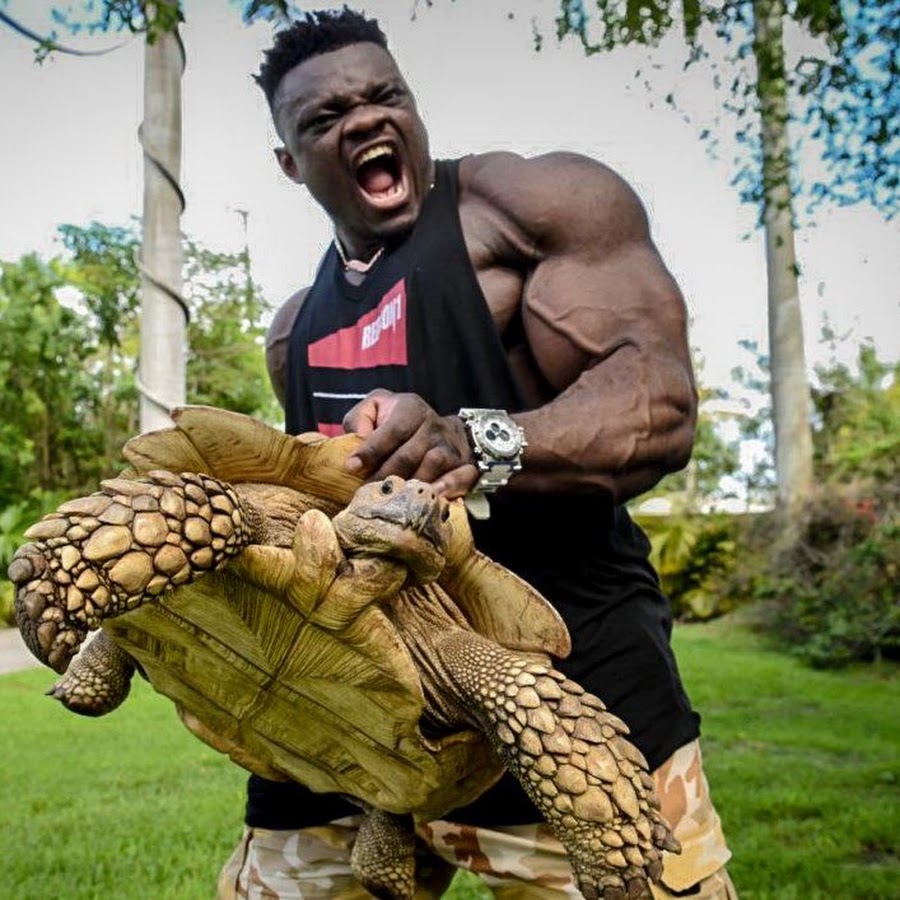 Less than one week before Blessing Awodibu takes to the Indy Pro stage, he was headlining another type of bodybuilding show. This week’s episode of “Monday Night Muscle” had him joining host Bob Cicherillo and guest host Flex Wheeler for an interview on a wide variety of topics.

“Fans who follow me on social media may be aware that I have no problem talking.” Said the man set to make his pro debut this year. “I’ve been doing a lot of it in the offseason, and even as I prepare for my rookie season.” The rook explained why he has no qualms speaking out against what’s wrong with society.

“One of my goals is to change bodybuilding. Back in the day, Flex and Ronnie Coleman were big names! We need a little more entertainment now though; it’s not just Arnold Schwarzenegger anymore- pumping iron doesn’t sell like it used to. I feel this sport deserves awareness so we can grow from what we do.” 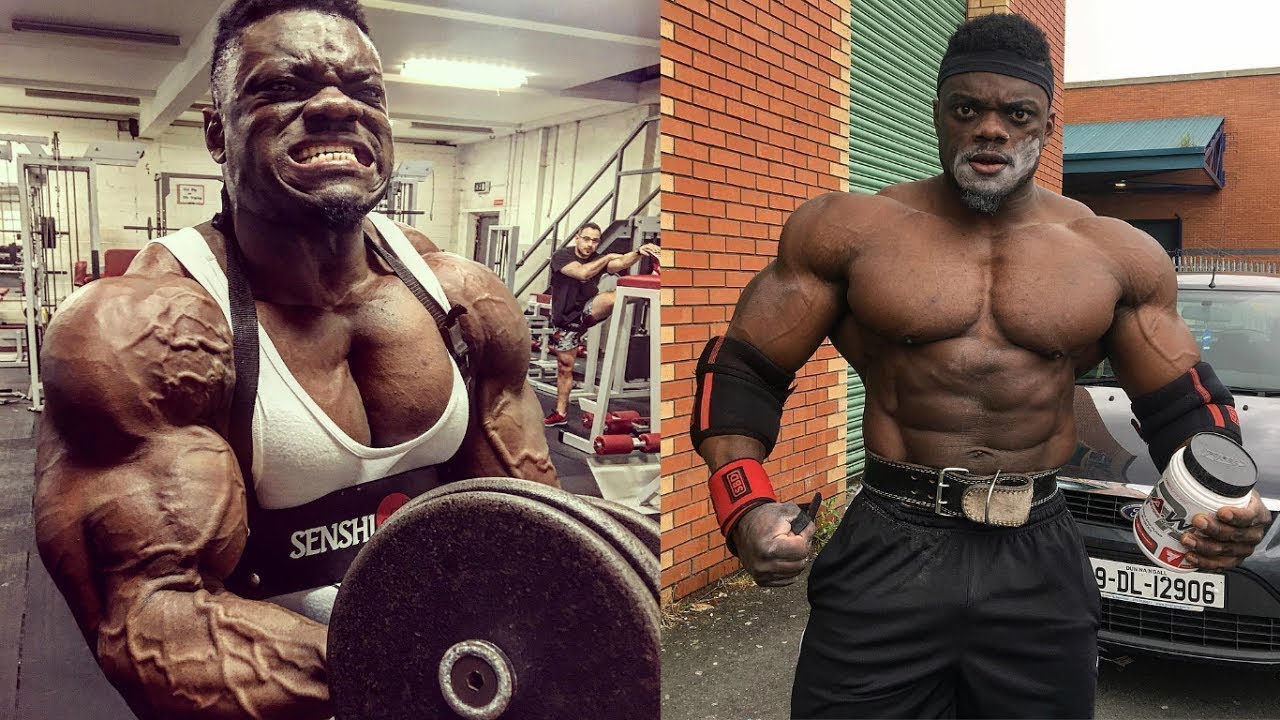 When Awodibu turned pro in 2017, he’s laid low since. In what seems like three-plus years ago, his name grew exponentially when online rivalries with fellow rising pros Nick Walker heated up. And if the matchup between these two is anything to go by from a verbal exchange on social media last year — it might be worth paying attention now more than ever before.

“I’ve got to give it to the man, he is a freak. He’s young, freaky and has lots of sizes but when you step next to him at his best with someone more complete-physique wise -you can see weaknesses here and there. I pose better than him.” “The guy can’t pose; all this dude knows is mass”.

“Boogeyman” doesn’t hold back on any topic including his background, why he took so much time off before making his pro debut, working with Chad Nicholls and Kai Greene, and more. Catch this episode in its entirety over at the Digital Muscle YouTube channel. Every episode of “Monday Night Muscle” premieres every Monday at 6 p.m EST.

Ronnie Coleman And His Secret To Being A Successful Bodybuilder

Being Inefficient May Help Adults To Achieve Healthy Weight