Skip to Content
This article is my personal take on the 15 best non alcoholic beers in the market.

While I haven’t been able to try every single beer out there, I did enjoy compiling this ‘beer wish-list.’

The problem is that many of us only discuss such things and never take action. Yes! I have been guilty of the same many times!

While I am not a regular drinker, I enjoy a couple of beers at social gatherings.

While I love drinking, I have never done it to get kicks. I like the taste of a cold beer on a warm day or a nice cognac in cold night, but honestly, I always hated it when I got those hangovers the next day.

Now, I have finally decided to quit drinking and have been successful for some time. I am not sure how long will this go on, but I am pretty confident that it should.

Why Choose Non-Alcoholic Beer Over The Original?

The major success of my “quit alcohol” regime has been replacement drinks. I never like getting high, but I always drank because of the taste a beer gave me. Now, I have found the best nonalcoholic beer that taste like the alcoholic ones but contain little or no alcohol. This means I can enjoy a nice cold beer which tastes as good as any other beer but does not make me tipsy or give me any hangover. More importantly, I can safely drive back home after a party.

Initially, I made a list of non alcoholic beer and tried them one by one. Later, I stuck to what gives me a very close taste like a regular beer. I thought some of my readers would get benefited from this list. So here’s my list of the best nonalcoholic beer that I have tried till date.

Clausthaler is is on the top of my list of best non alcoholic beer because this thing tastes as good as any other German Lager beer. The taste is little sweet but grainier and earthy. Specially brewed in Frankfurt, Germany this non-alcoholic beer has a sweet taste and malty aroma. Yes, it is a little overpriced, but I am happy to pay about $33 for a 12 pack of Clausthaler.

This beer is golden in color and brewed by Heineken in Holland with an alcohol volume of less than 0.5%. It has a very sweet taste that gives an intimation of husky corn and lemongrass that has a grainy aroma. Buckler beer tastes like grainy corn and sweet malts with a little bit of metallic zing and tartness. 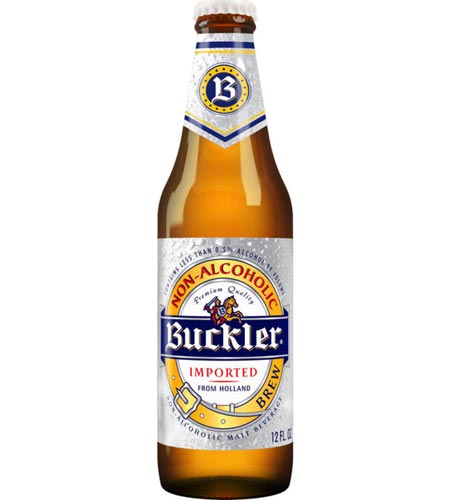 With the finest yeast, Erdinger Weissbier is an undisputed beer that is made from traditional Bavarian brewing skills, which can be enjoyed with your meals. The flavor of this premium wheat beer can make your meal tastier and delicious. The beer gives a true taste of Bavaria that consists yeast, barley malt, water, hops and wheat malt.

The beer has the aroma of burned, toasted malts and tastes like apple jacks, very sweet. Kaliber Non- Alcoholic beer can also taste like toffee or honey oatmeal and has 0.5% of alcohol volume. Kaliber is specially brewed in Ireland by Guinness that pours a clear golden amber. 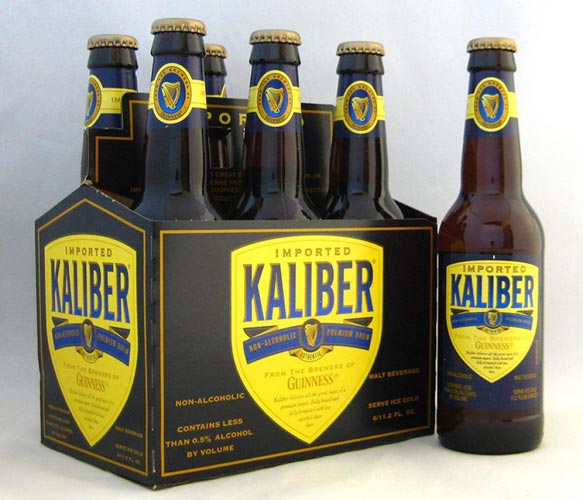 This golden yellow beer has the fragrance of subtle hoppy bitterness, bread, light grain and sweet corn. When you consume Coors Non Alcoholic Beer it tastes sugary, nutty and bready. Coors is the largest single brewery facility in the world that functions from Golden in Colorado. Although, this is no. 5 in the list of best nonalcoholic beer, I see lot of lager beer lovers like the taste of this one. 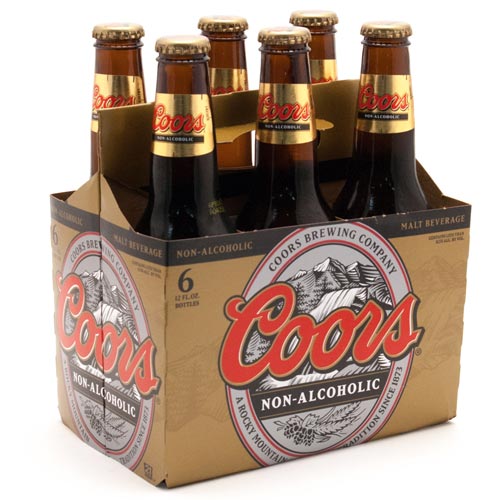 This beer is brewed in Germany unlike any other Clausthaler beers and made according to the law which gives a unique taste and is considered as world’s first dry-hopped nonalcoholic beer. Clausthaler Amber Dry Beer is made out of purest ingredients such as malts, water, hops and yeast which gives an authentic German taste.

When you open the bottle of St Pauli German, this non-alcoholic beer smells like malts. The taste of this beer is said to be sweet like citrus, vinegary and can taste like apple cider. A glass of St Pauli German beer gives a pale golden yellow color that smells grainy that hints of malt and rice.

Karamalz makes it to no. 8 in our list of best alcohol-free beer. This beer is specially brewed out of malt, caramelized sugar, water, hops and does not have any artificial additives. The high-quality wheat malt, hops, maltose, barley, caramelized sugar. Corn sugar and pure brew water. Karamalz Classic contains only 0.2% alcohol volume and does not have any psychological effects on people. 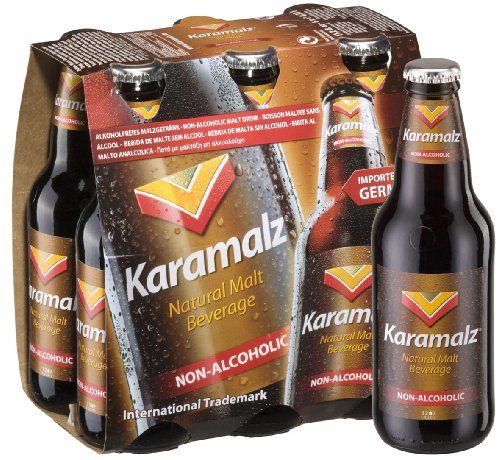 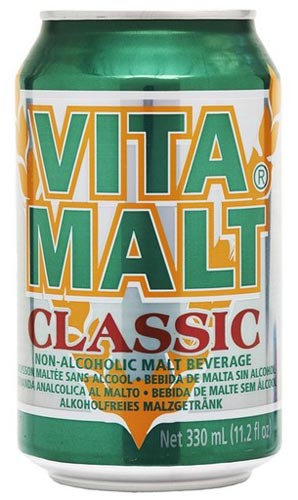 This beer contains Vitamin E, A and B and has 30 other minerals and microelements. The ingredient of Baltika #0 Russian beer are hop products, malt extracts, water, malting barley, pale barley malt and has less than 0.5% of alcohol volume. The high-quality ingredients and the classic recipe taste this beer as a traditional lager and gives the sweet aroma. 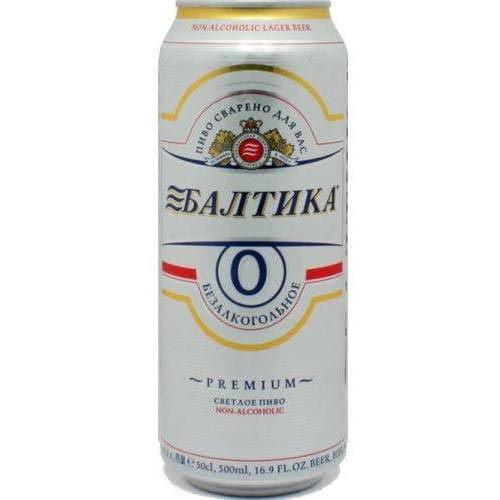 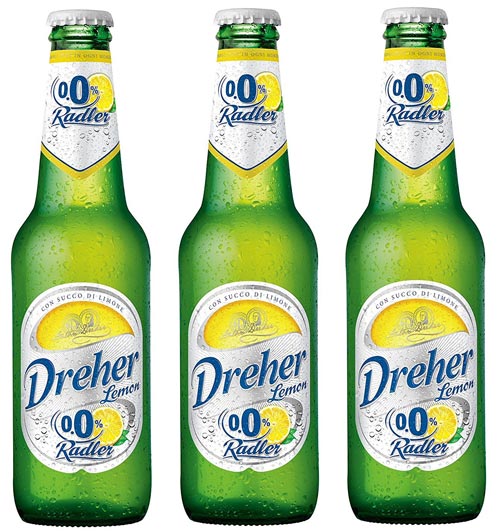 The first Italian non-alcoholic beer has low fermentation and is made out of selected hop flowers, water, and barley malt. It has a light, pleasant and intense aroma. Moretti Non-alcoholic beer eliminates alcohol by vacuum evaporation. 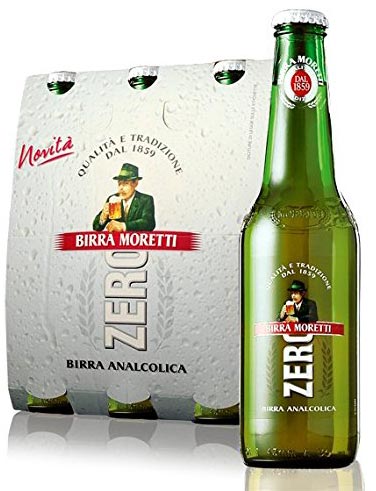 This German beer is non-alcoholic, crisp, nicely carbonated and clean. It allows the drinker to enjoy the drink without fear of getting dizzy or drunk. It is produced by stopping the fermentation process which turns the malt into alcohol. Rumor has it that the German football team enjoys this alcohol-free beer. 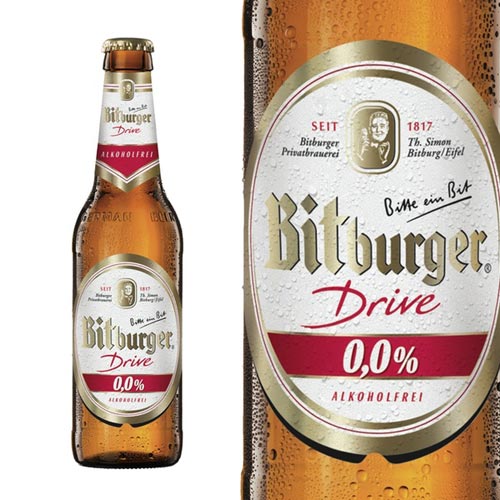 Einbecker beer has a nice golden hue and is a sophisticated non-alcoholic beer. It’s named after one of the oldest active breweries in the world, Einbeck in Germany.

Last in our list of the best non alcoholic beer, the becks nonalcoholic beer tastes like barley, sweet corn and rice when you take a sip. Becks Non-alcoholic beer is light in color that balances the bitterness of the beer. The makers of this beer stop fermentation before alcohol forms but continue unless they get a perfect taste with the desired aroma.

So if you are thinking to go nonalcoholic and still want to get some beer taste on your taste buds then try this beer. Though these beers might be a bit costly, I think its way better and healthier than many other alcoholic beverages.

In the end, even if some claim that beer improves brain function, I am going to stick to my nonalcoholic beer for the foreseeable future.