by Michelle
Reading Time: 4 mins read
A A

There are many diseases and disorders which are mysterious, rare and interesting. One such disorder causes you to lose control of one of your limbs, usually the left hand. 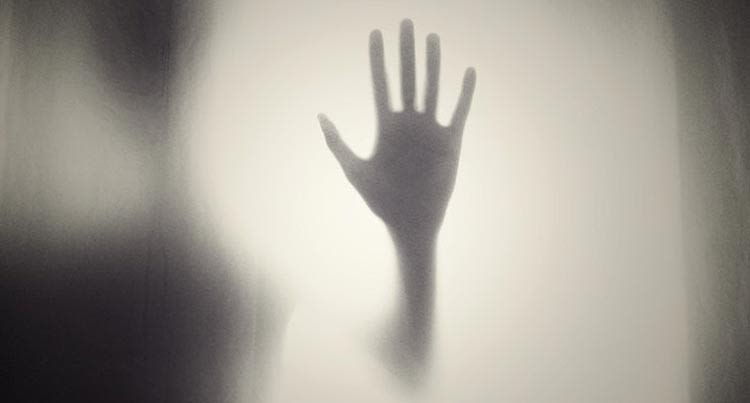 If you had this disorder in your left hand, you could pick up, touch, throw or move something without your brain even being aware of the action until you visually notice the movement or feel it through touch. This would be an alarming and frustrating situation to be in. This is true especially if you can imagine your hand touching and tossing food as you are going down the street while walking by an open restaurant because of all the apologizing and explaining you will have to do for your hand.

For those of you who haven’t heard of this disorder, it’s called Alien hand syndrome.

What Is Alien Hand Syndrome?

Alien hand syndrome is also known as anarchic hand, Strangelovian hand, and Dr. Strangelove syndrome and is usually seen more in adults than in children. It is considered to be a neurological condition which can make one of your limbs act according to its own free will.

Most of the time, the hand is obedient and performing to the instructions the brain gives it, but when episodes of Alien hand syndrome occur, the person loses control of the hand, making it seem disconnected and foreign to the afflicted person. The alien hand can be disruptive when it performs actions that are unexpected, unintentional and unwanted. Some people with Alien hand syndrome have had to even physically restrain their alien hand to prevent it from causing harm to themselves or others.

What Are The Known Causes Of Alien Hand Syndrome?

There are a few known causes of Alien hand syndrome including developing a tumor, suffering from trauma or having a stroke. This disorder has also shown links to brain aneurysms, cancer and neurodegenerative diseases like Alzheimer’s. Alien hand syndrome has also been shown to be present for some people who have had lesions in their anterior cingulate cortex, supplementary motor cortex, and posterior parietal cortex parts of the brain. 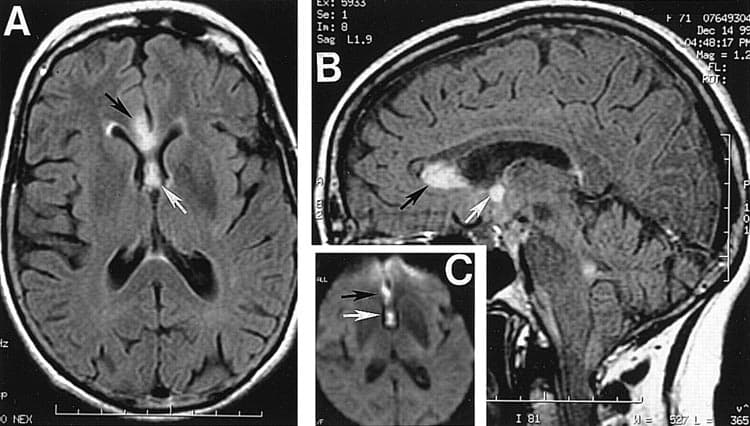 However, the most common reason for someone suffering from Alien hand syndrome is due to brain surgeries that separate the brain’s two hemispheres by cutting along the corpus callosum in the brain. The corpus callosum is a bundle of nerves that connects the left and right region of the brain and is used to communicate between the two hemispheres. The main reason this surgery is conducted is to eliminate severe epilepsy.

According to research into Alien hand syndrome using brain scans, it was found that those who suffer from this disorder have isolated activities in the contralateral primary motor area. This is said to be caused because of damage to the parietal cortex, leading to spontaneous movements and affecting the intentional planning systems.

What Are The Symptoms Of Alien Hand Syndrome?

As previously mentioned, the most common symptom of Alien hand syndrome is the uncontrollable movement of the hand which is said to have a will of its own. The alien hand can feel like it is under someone else’s control and that it has a mind of its own because it can perform coordinated and planned tasks and actions like buttoning a shirt or closing a drawer.

However, the alien hand has also been known to cause self-oppositional actions like unbuttoning a shirt that was just buttoned or closing a door that was just opened. Often, the actions done by the affected hand can make it seem foreign or a limb that doesn’t belong to the affected person. However, unlike other disorders, Alien hand syndrome doesn’t cause people to deny the ownership of their limb.

How Is Alien Hand Syndrome Evaluated? 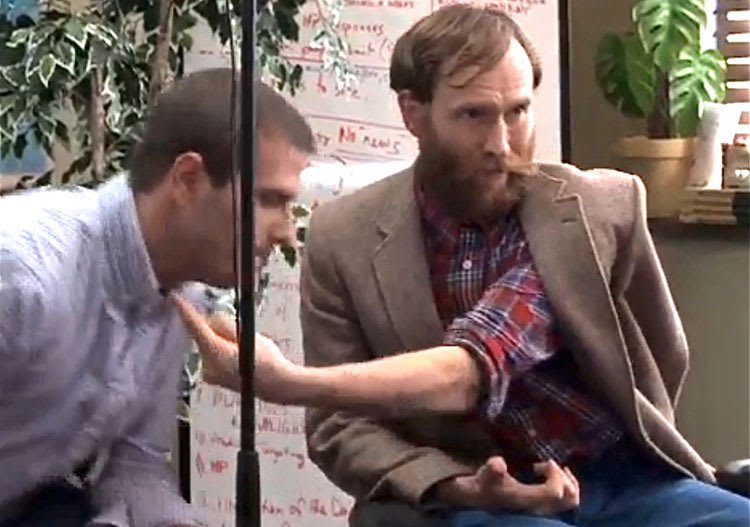 How Is Alien Hand Syndrome Treated And Cured?

There are a number of treatment methods that have been devised to help reduce and limit the symptoms of Alien hand syndrome, but we have yet to find a cure for this disorder.

Some people who have been known to recover after getting Alien hand syndrome include those with brain illnesses or stroke patients after some time.

Some of the treatment methods for Alien hand syndrome include:

The Conclusion Regarding Alien Hand Syndrome:

While Alien hand syndrome is rare, it is a disorder that does occur. It should be known that the only way to diagnose this disorder is to observe and evaluate the limb that is acting independently. Some other neurological disorders have also shown to have similar symptoms and can cause misdiagnosis as behavioral problems instead of Alien hand syndrome.