by Michelle
Reading Time: 6 mins read
A A 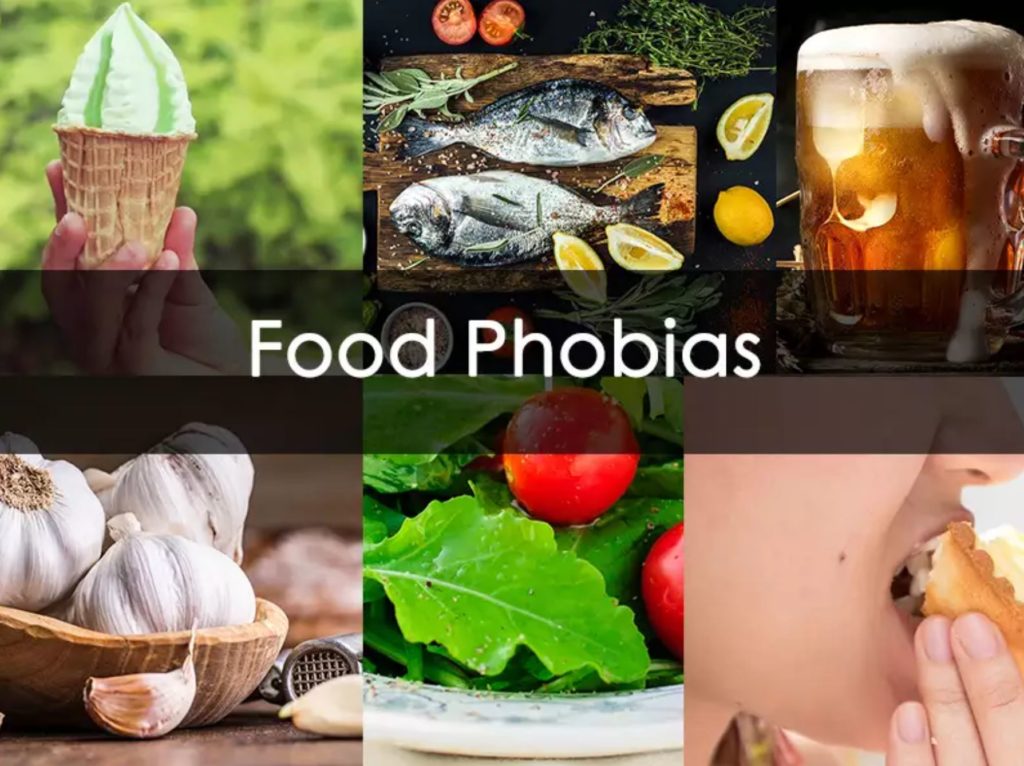 Our world is said to have the quirkiest things that can’t be answered nor can’t be ignored. People, consequences, jobs and much more have always surprised doctors.

The world media with its quintessential and bizarre uniqueness that is beyond anyone’s imagination.

Like for example, while watching TV last night, I saw a show where a young lady was scared of balloons. Some people found it funny, but it wasn’t something to laugh at. The girl was terrified after seeing a balloon, and she would yell and cry if someone pops a balloon in front of her.

A friend of mine shared about one of his relatives in San Diego who would get freaked out after looking at mushrooms. How can you be scared of mushrooms? This topic got me interested, and I craved more to know about people and their phobias.

To know more about such unique and unheard fears, I came across some unusual food phobias that we have never-ever heard of!

To my surprise, various people around the globe are actually experiencing such phobias, and some of them even took last breath due to their fears.

My research brought me some unusual and peculiar phobia around the globe that are as follows:

Yes, this does exist where people are scared of eating or even looking at mushrooms. People with Mycophobia can experience fluctuating heart rates and body temperatures, screaming, crying and many more. Interestingly, some people fear to play Super Mario Bros due to mushroom phobia.

People with Lachanophobia usually avoid going to restaurants as vegetables are the ones they fear the most. There are exceptions where people avoid food having vegetables in it, such as pizzas, salads and many more. Watching vegetables can result in an increase in body temperature, increased heart rates, weeping, screaming and it even makes people unconscious. 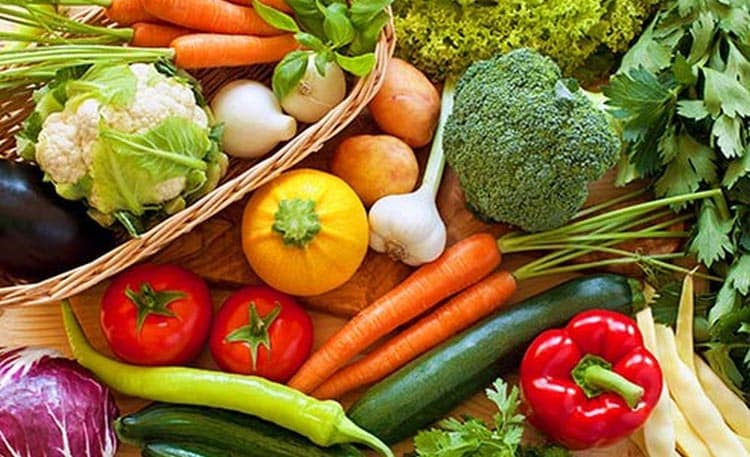 Ichthyophobia or fish phobic people can be afraid of living or dead fish that might give them a full-blown panic attack. Children are likely to be affected more by such fear of fish. There are cases where people are scared of any particular kind of fish such as sharks or dolphins. 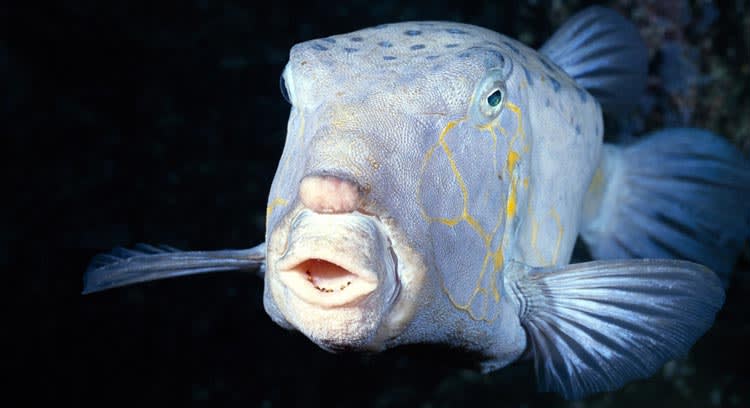 The fear of eggplant is a specific phobia and can be termed Melongenophobia. People fear watching eggplant and avoid food intake that has eggplant in them. People usually get nausea, start sweating and even scream watching this particular vegetable. 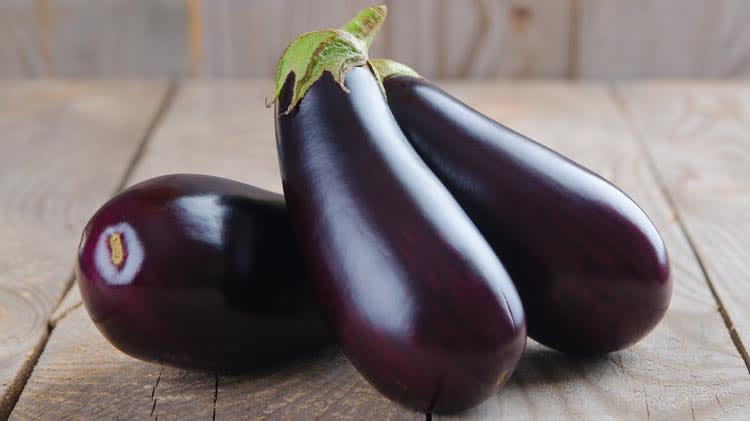 People with such phobia fall under Arachibutyrophobia. The fear of peanut butter sticking to the roof of the mouth can have various symptoms depending upon the level of fear. Irregular heartbeat, dry mouth, excessive sweating, shaking can be some of the symptoms an Arachibutyrophobic might face. 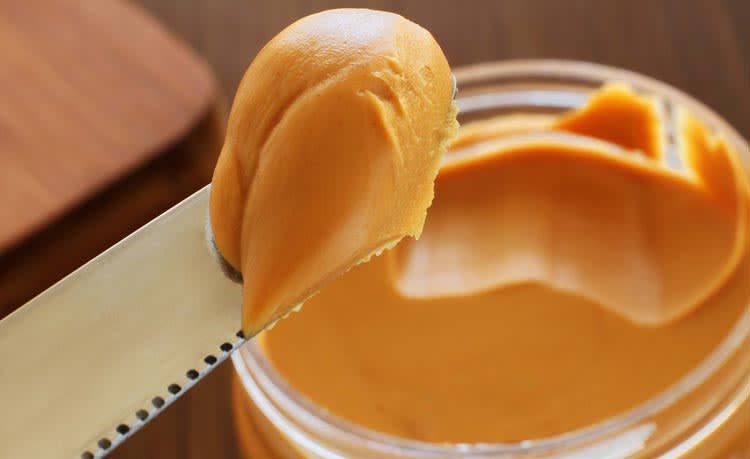 People with Ostraconophobia are usually seen getting afraid or blank watching shellfish. Some people can get scared with a particular shellfish such as oysters, crabs or lobsters. This phobia is often related to Ichthyophobia causing an individual with nausea, rapid or short breathing, sweating, etc. 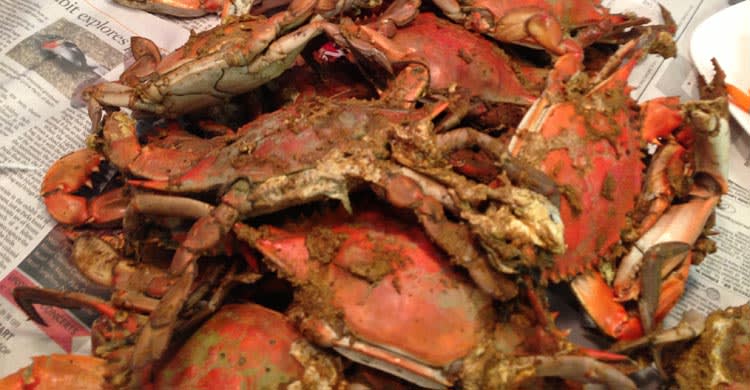 Alektorophobia is known to be a rare phobia amongst people. Watching or touching a chicken can cause dry mouth, inability to articulate words or sentences, shaking and many more. People might fear the eggs, living or dead chickens, cartoon chickens and things having chicken on it.

People who have Carnophobia would never eat meat like chicken, hot dogs, hams or any meat. Carnophobia can create muscle tension, panic attack, fleeing in people. People suffer severe illness even watching meat preparation, advertisements for or against flesh. 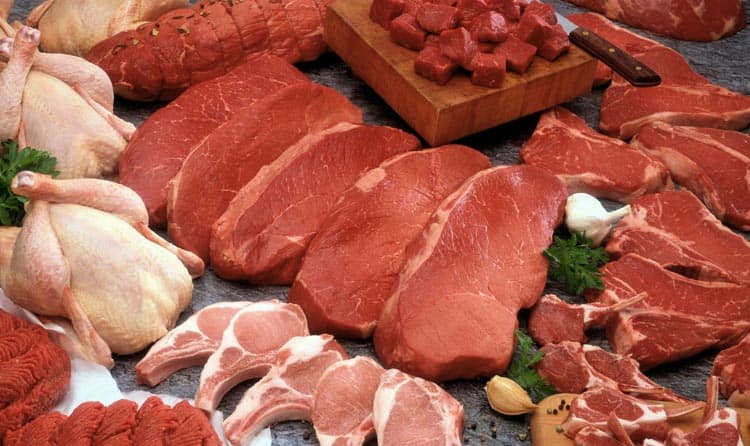 Not only with the look of garlic, but an Alliumphobic can get panic with the smell of garlic. Alliumphobia can cause an individual losing its control, tremble, fear death and many more. Individuals who have this phobia are often scared of social interactions too. 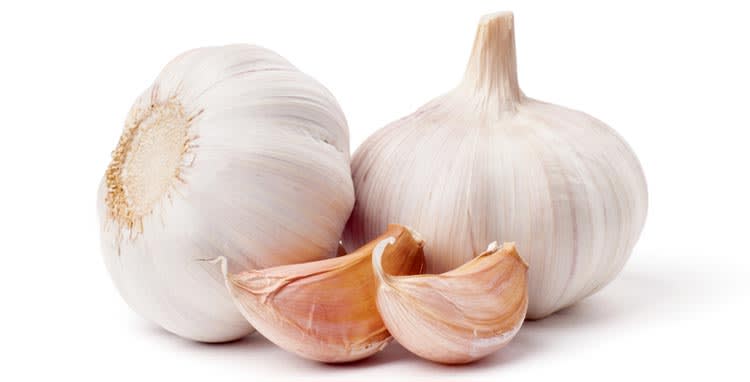 People who are suffering from Acerophobia avoid sour food such as lemons or pickles. Acerophobia can cause anxiety, dread, irregular heartbeat in them and can cause some major problems too.

Cibophobia or Sitophobia can limit the food intake in an individual in fear. People with this phobia are afraid of different food items that can be poisonous to them. Cibophobia can cause people to eat spoiled foods, get poisoned by food, get stomach upset that can lead to vomit or can lead a fat increase in them. 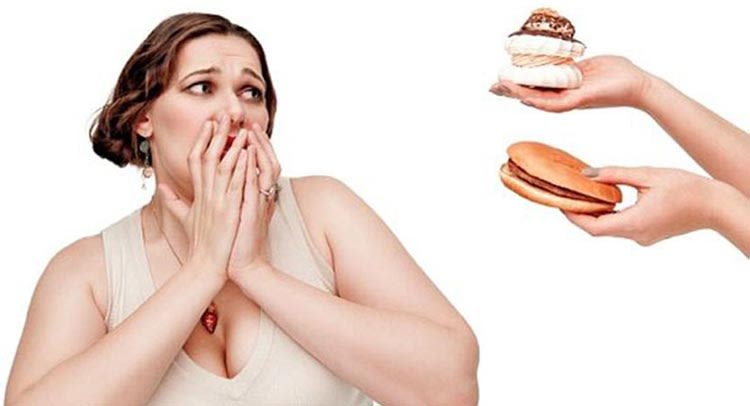 People can cause Consecotaleophobia due to Sinophobia (fear of Chinese or the Chinese culture) and Japanophobia (Fear of Japanese or the Japanese culture) or vice versa. The fear of chopsticks is a specific phobia in people that can lead them to avoid visiting Asian restaurants and even avoid ordering food that requires chopsticks. 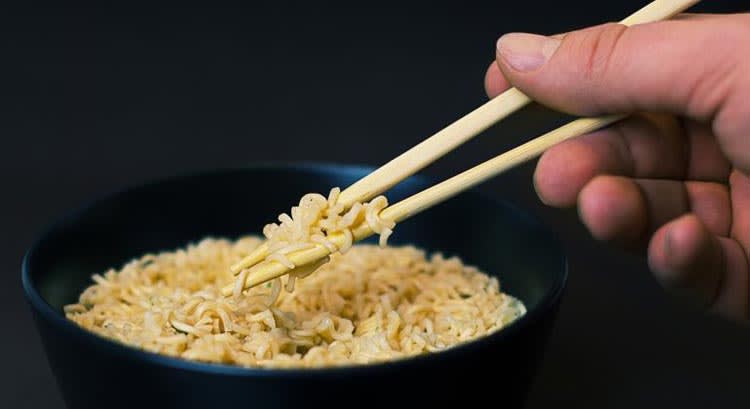 Some people avoid tasting the food, and when they do, they experience unpleasant tastes. Geumophobia in people makes people fear to taste food, and this can cause them tremors, dreads, and even nausea. 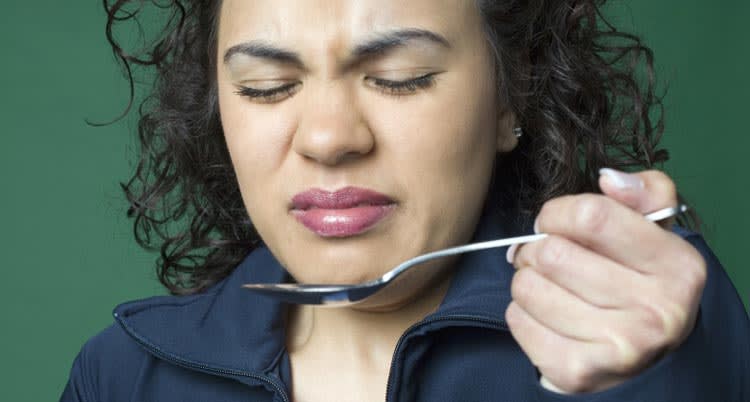 Since cooking is mostly possible only for adults, Mageirocophobia is usually seen in grown-ups. The fear of getting burned, making food errors, cooking mistakes and getting cut can be one of the reasons behind their fear. These people usually don’t cook and don’t allow other people to prepare meals due to their fears. 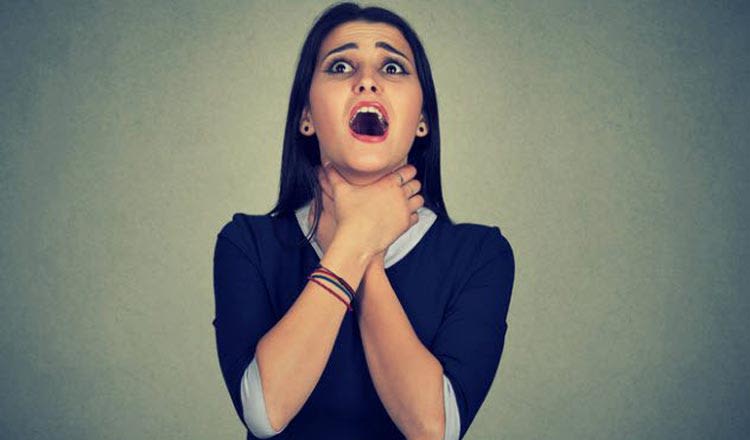 Thermophobia can lead to weird and bizarre fear of heat that also includes hot weather and objects creating anxiety and stress in people. Sufferers avoid their phobia by doing the opposite of their fears, for example, eating cold food, living in a cold climate and staying indoors in summers. 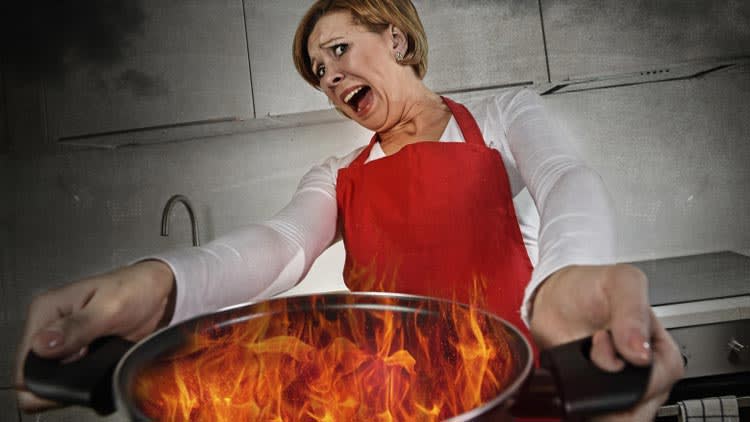 These are some of the phobias, people on our earth tend to have. There are even more that might both, surprise and shock you. We recommend you to find some more phobias for your knowledge and advise you to take safe measurements, if, someday, you come across such people.