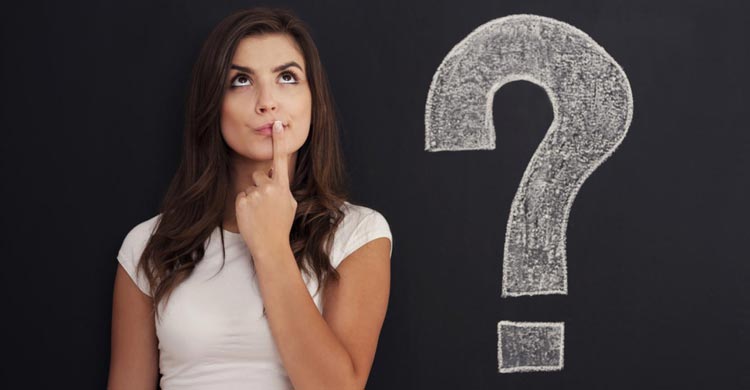 Today, we will be sharing the 11 top questions asked about sexual health that everyone should be aware of. While some of these points may seem like common sense to some of you, they might just help someone else improve their sexual health or prevent mishaps. Some of these myths were even surprising to our researchers, meaning that there is something here for everyone to learn from.

Now, let’s get to separating facts and myths about sexual health:

1. Can You Get STIs From Sitting On A Toilet Seat?

No. You can’t get STIs from a toilet seat that has been used by someone who has an STI. After all, STI stands for Sexual Transmitted Infection which is only transmitted when you have sex or have skin-to-skin contact with an infected person.

2. Can You Get Pregnant, Even If You Are On Your Period?

Yes. Women can actually get pregnant even if you have sex during your periods. This occasion is quite rare, but it can happen. You get pregnant when a sperm fertilizes an available egg. However, your period is not a reliable indicator of when your egg will be dropping. It should also be noted that the sperm can stay in the uterus for up to five days after sex. So, it’s best to use a condom or other contraception methods to prevent unplanned pregnancies, even during your period.

3. Are All Lesbians Are Macho And Masculine?

No. This is a myth as sexual orientation is not related to a person’s expression or their individual personality. Real life is not like the exaggerated TV life, so most of the time, you won’t know if a woman is gay unless she lets you know. You definitely shouldn’t expect all lesbians to be macho and all macho women to be lesbians either. 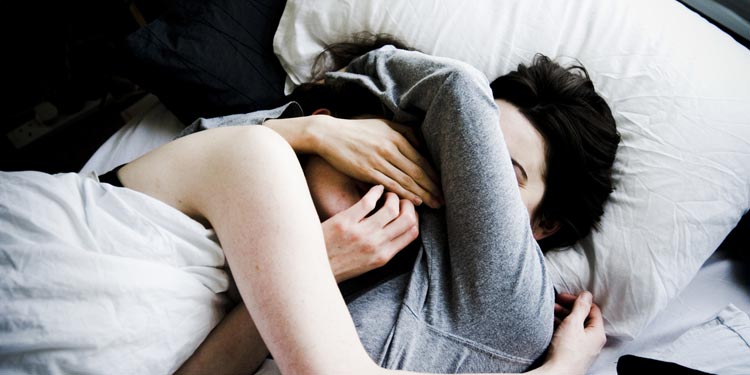 4. Is Vaginal Intercourse The Only Way For A Woman To Reach Orgasm?

No. This is an inaccurate statement. This is because around 30% of women have admitted to having an orgasm with only vaginal intercourse. As for the other 70%, they noted that they required oral or manual stimulation added to the vaginal sex to reach orgasm. The reason for the low percentage is due to vaginal sex not being as stimulating for most women.

6. Is Using Vaseline Or Oil As A Lubricant with Latex Condoms Okay?

No! You can use water-based lubricants when having sex with a condom, but oil-based lubricants can damage the latex, resulting in the protective layer breaking down. This can result in unwanted STIs passing through from one person to another and can also cause condom breakage.

If you don’t have a water-based lube on hand, you can use plain water and most contraceptive jellies as lubrication for your condom.

7. Can You Reuse Condoms After Washing Them Properly?

No! Never! You should never reuse condoms, no matter how clean you think you washed them. Reusing used condoms can lead to pregnancies, STIs or torn condoms. These sexual health products are not designed to be used more than once and should be disposed of when you are done with using them once.

8. Can You Get Pregnant After Having Sex Just Once Or For The First Time?

Yes. You can actually get pregnant the first time you have sex. Getting pregnant has nothing to do with the number of times you have had sex or whether you are a virgin or not. It’s always best to make sure that you use birth control methods like condoms if you want to have sex and not get pregnant.

10. Can You Avoid Getting Pregnant If You Pee Or Douche After Sex?

No. Peeing or douching doesn’t prevent pregnancy. Firstly, when you pee, it comes out of the urethra while the sperm is ejaculated into the vagina. So, your pee and the sperm have no point of contact. Douching uses water to clean the vagina but can push the sperm further inside instead.

It has been found that douching can cause an imbalance in the pH and healthy bacteria in the vagina which can lead to increased risk of vaginal infections.

Yes. You can transmit STIs when you have oral sex with someone else. While there are some STIs which can’t be transferred by oral sex, most can. Herpes is a common STI and a good example of an orally transmitted STI. If you have oral herpes and perform oral sex with your partner, you could be infecting them with herpes where your partner could end up with genital herpes.

Now that we have taken a look at a few facts and myths people get wrong about sexual health, we hope that this article has helped you in better understanding some of the ways you can improve your sexual health. And if you were already aware of these facts and myths before reading this article, you would be helping a lot of people if you share this article on your favorite social media outlet to get this vital information across.